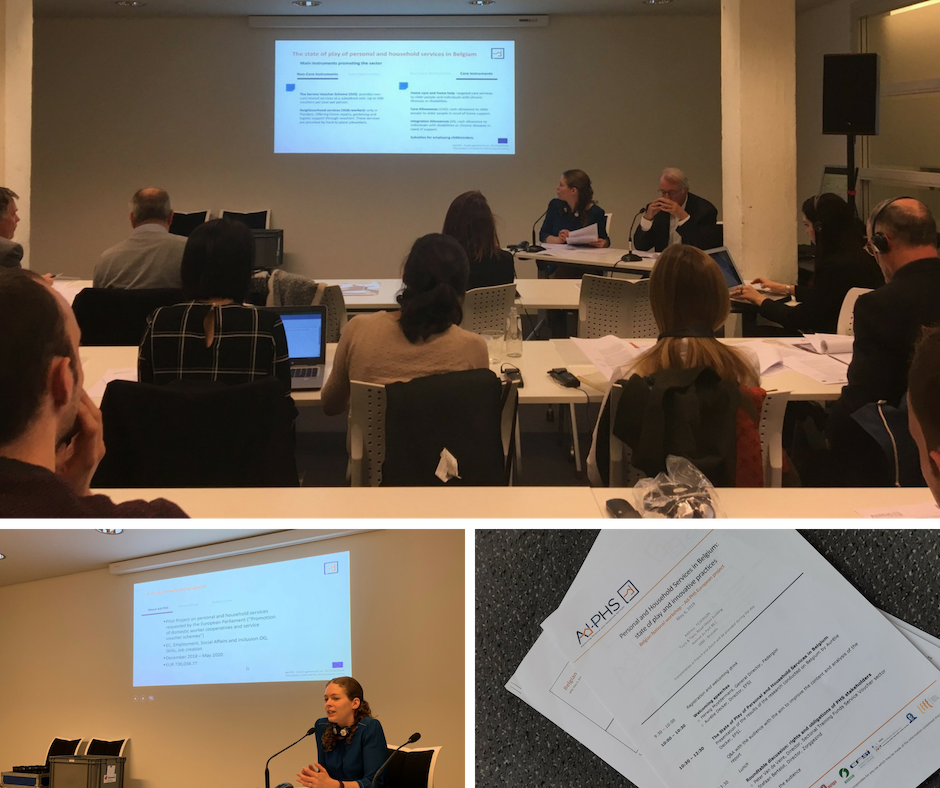 On November 13, ESFI organised the Swedish workshop, in the framework of the Ad-PHS project. Firstly, EFSI member Almega – the employers’ organisation for the Swedish service sector – presented the RUT avdrag system. Launched in 2007, the system was initially criticised by the fact that it could primarily be used by high income households, […]